In recent years, animal rights activists have shifted their tactics aimed at convincing Americans to reject animal-based research, despite its tremendous benefits. We’ve witnessed an increase in lobbying and activist-inspired legislation, especially at the state and local levels. Furthermore, we’re happy to report that extremist acts are on the decline. And while Speaking of Research is pleased that the movement appears to be turning away from illegal and menacing actions, sadly, we cannot equally applaud them for their honesty with the American public. 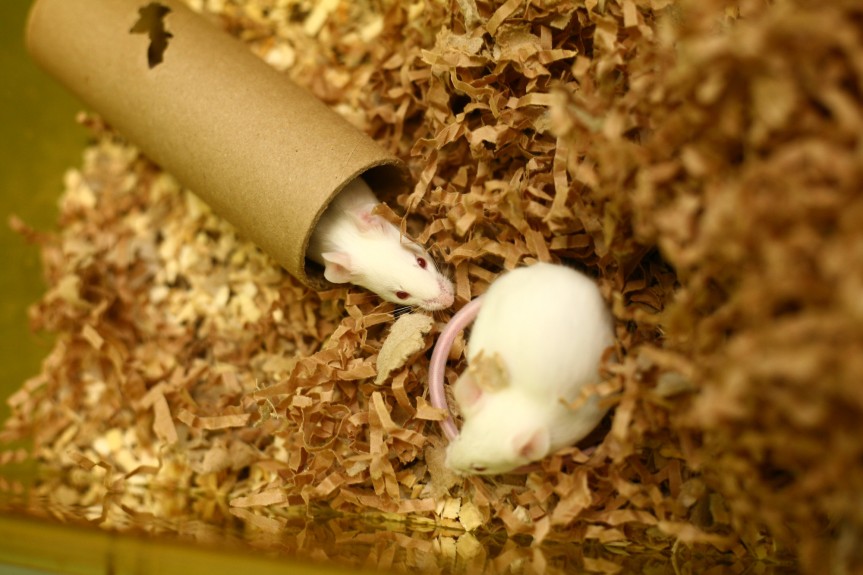 Several animal rights groups continue to proclaim that animal studies are no longer needed, even in the face of mountains of scientific data that states otherwise. (Here is some of the latest). Many anti-research activists go even further, making bogus claims that animal studies have failed to improve human health in the past, despite the fact that we are literally surrounded by proof that debunks this fictitious statement.

This trend of dishonesty with the public has continued in recent months, courtesy of White Coat Waste Project, an animal rights group which we have profiled in the past. According to White Coat Waste’s website:

“With little accountability or transparency, animal experimenters hop on the gravy train and often ride it for decades at great expense to taxpayers without producing anything of value, draining resources from meaningful research and public health programs.”

The statement, from White Coat Waste’s “about us” webpage, is filled with misinformation. Animal studies are highly regulated and vast amounts of information are available to the public. In fact, White Coat Waste often uses (or misuses) this data in crafting arguments to criticize science. No researcher enters the field to “ride the gravy train.”There are far easier ways to make a living. However the biggest fib is the suggestion that animal studies are a waste of taxpayer funding.

Nothing can be further from the truth.

In fact, it would be safe to say that health research, which relies heavily on animal studies, is likely one of the most beneficial ways in which tax dollars are spent.  Speaking of Research editor and neuroscientist Amanda Dettmer recently made this argument in an opinion article in The Hill. Here’s an excerpt:

According to the Office of Disease Prevention and Health Promotion, vaccinations among Americans born in the last 20 years will prevent 322 million illnesses and will save $1.4 trillion in direct and indirect costs over their lifetime. These are advancements that couldn’t have been made without publicly funded, animal-based research. The returns on taxpayer investment now will be astronomical later.

We invite you to read the full article in The Hill, which can be found here.