The August issue of the journal Animal Behaviour contained a commentary “Time to step up: defending basic science and animal behaviour.” The authors, Dr. Patricia Brennan, Dr. Rulon Clark and Dr. Douglas Mock begin by providing a history of how it became politically fashionable to ridicule basic scientific research. The Golden Fleece Awards were started in 1975 by Senator William Proxmire to provide examples of frivolous spending. Unfortunately, several federally funded research projects fell under Proxmire’s scrutiny and had small pieces of information exaggerated or distorted to seem completely ridiculous. The practice continues to this day and was last written about here in 2010. The mocking of basic science provided some people short-term political gains with unknown long-term national costs.

The bitter partisanship existing within the USA and challenges over budget appropriations the authors discuss strategies for how scientists can defend their work if they are the focus of unwarranted political or media attention.   The commentary outlines what researchers can do before or after one is targeted. Who should be informed, what to say and nine talking points to drive home the importance of basic science.

“Not responding to politically motivated attacks is likely to be the wrong strategy. Silence may further erode public confidence in science, as it may be interpreted as implicit acceptance that there is something wrong with your project.”

They also include several examples of fundamental behaviour research that have had unanticipated significant impacts. For example:

The Sexual Behaviour of the Screwworm Fly

One of the recipients of a Golden Fleece Award was E. F. Knipling for his research into the sex life of parasitic screwworm flies. Knipling developed the sterile male technique to eradicate this cattle pest, based on observations during the 1930s that male screwworm flies will mate with many females, while females will mate only once. He used this information to devise a male sterilization strategy using X-rays. He released sterile males into the population and in a few generations completely eradicated this parasite. Knipling’s $250,000 grant from the Department of Agriculture led directly to a program estimated to have saved at least $20 billion for U.S. cattle producers. The sterile male technique is currently used as a standard eradication technique on many agricultural pests.

Neuroplasticity and Neurogenesis in the Brain

The discovery that humans can grow functional neurons in the brain during adulthood is revolutionizing the understanding of learning and memory, recovery from brain injury and disease, and the effects of addiction and neurodegenerative diseases. Several of the most influential early studies that discovered adult neurogenesis in the brain were conducted by Fernando Nottebohm, who showed that seasonal changes in the song nuclei of male canaries, Serinus canaria, were explained by recruitment of new neurons and death of old ones. Nottebohm also showed that black-capped chickadees, Poecile atricapillus, grow neurons associated with spatial memory in the brain during the autumn, perhaps to facilitate finding their food caches during the winter months, further supporting a role of learning on neurogenesis. Nottebohm was an avid birder from childhood and his interests were centred on understanding how and why birds sing. When Nottebohm published his first papers on neurogenesis in the avian brain, the central dogma of neurobiology was that no new neurons grew in adult brains, but his careful and continued work served as a platform to develop new ideas on neurogenesis and neuroplasticity. 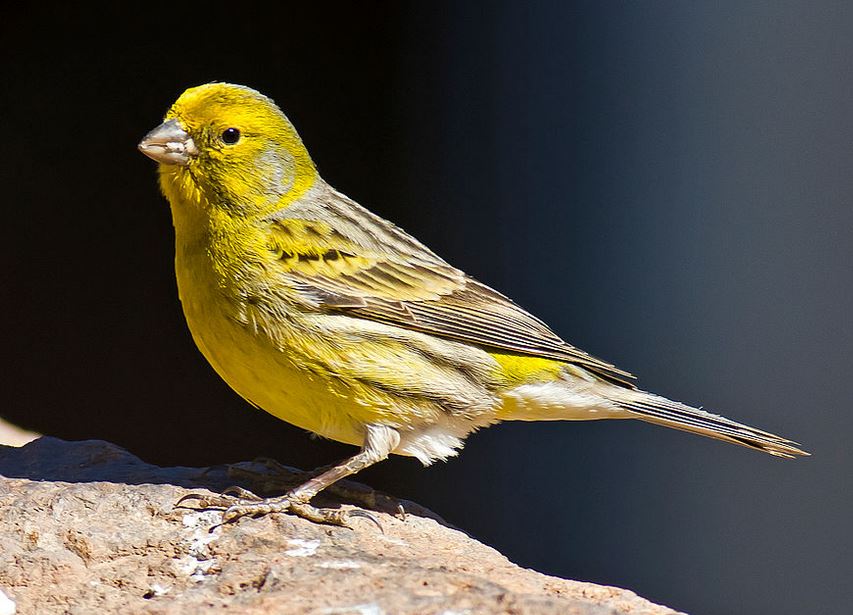 Studies of host manipulation by parasites were not begun by behavioural ecologists, but they have embraced this field in the last two decades, rapidly advancing the grasp of how parasites change host behaviour. The study of parasite manipulations has important applications to conservation, agricultural production and medicine. One of the iconic examples involves infection of carpenter ants by the trematode Dicrocoelium denditricum, which affects wild and domestic ruminants. Ants are the intermediate host of this trematode, and the larvae form cysts that make the ants climb grass blades and grasp the top securely until a grazer comes by and eats it, thereby completing the parasites’ life cycle. In humans, toxoplasmosis infection has been linked to a variety of mental disorders, and this link has been particularly well studied in schizophrenia. Many studies have shown that schizophrenic individuals are more likely to be seropositive for antitoxoplasma antibodies. Moreover, Toxoplasma gondii appears to have major effects on human behaviour, including several personality traits.

The authors finish their commentary by stressing the need to educate the public, engage the younger generation, increase social media presence, train scientist to communicate science to the general public and support them actively communicating their findings. The recommendations to defend the need for basic science presented in the current edition of Animal Behaviour are relevant not only to this field but all scientific diciplines across the world.