A moral philosopher had the following dream:

First Darwin appeared, and the philosopher said to him, “Could you give me a fifteen-minute capsule sketch for your support of medical research using animals?”

To the philosopher’s surprise, Darwin gave him an excellent exposition in which he compressed an enormous amount of material into a mere fifteen minutes,  ending with a warning to the philosopher that “I know that physiology cannot possibly progress except by means of experiments on living animals, and I feel the deepest conviction that he who retards the progress of physiology commits a crime against mankind. “ But then the philosopher raised a certain objection which Darwin couldn’t answer. Confused, Darwin scratched his head and disappeared.

Then Albert Sabin appeared.  He gave another detailed account of the importance of the work to the development of the Polio vaccine and concluded that “without the use of animals and of human beings, it would have been impossible to acquire the important knowledge needed to prevent much suffering and premature death not only among humans but also among animals.”  The same thing happened again, and the philosophers’ objection to Sabin was the same as his objection to Darwin. Sabin also couldn’t answer it at all, scratched his head and disappeared. 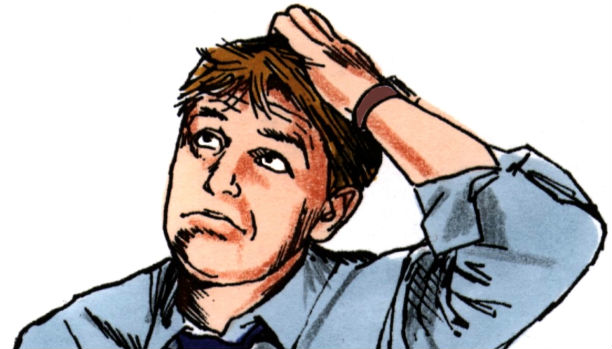 Then all the famous medical heroes of the past century paraded one-by-one to defend the work, and our philosopher refuted every single one with the same, singular objection.

After the last scientist vanished, our philosopher said to himself, “I know I’m asleep and dreaming all this. Yet I’ve found a universal refutation for all justifications of animal  research! Tomorrow when I wake up, I will probably have forgotten it, and the world will really miss something!”

With an iron effort, the philosopher forced himself to wake up, rush over to his desk, and write down his refutation. Then he jumped back into bed with a sigh of relief.

The next morning when he awoke, he went over to the desk to see what he had written.

“That’s what you say, but I am deeply skeptical.”