In March we discussed a new attempt by animal rights supporters to ban animal research in Europe, The Stop Vivisection European Citizens’ Initiative, which was signed by  1.2 million people (half of them in Italy). The initiative calls for “the European Commission to abrogate directive 2010/63/EU on the protection of animals used for scientific purposes and to present a new proposal that does away with animal experimentation”. On Monday 11th May the organizers of the initiative had an opportunity to present it to a joint session of  several European Parliament committees, in a hearing that was also addressed by scientists who spoke in favor of keeping directive 2010/63/EU.

So how did it go?

Well, an editorial in last week’s edition of Nature gave a fair assessment of it when they described the session as “a pretty grey affair” in which the duo who presented the initiative – Gianni Tamino and Claude Reiss – “spoke calmly but unconvincingly” to a half-filled auditorium. A transcript and summary of the key points made by the European Animal Research Association and put together the key points that were said during the meeting (download here) indicates that the initiative is almost certain to fail in its objective of  persuading the EU Commission to repeal Directive 2010/63/EU. 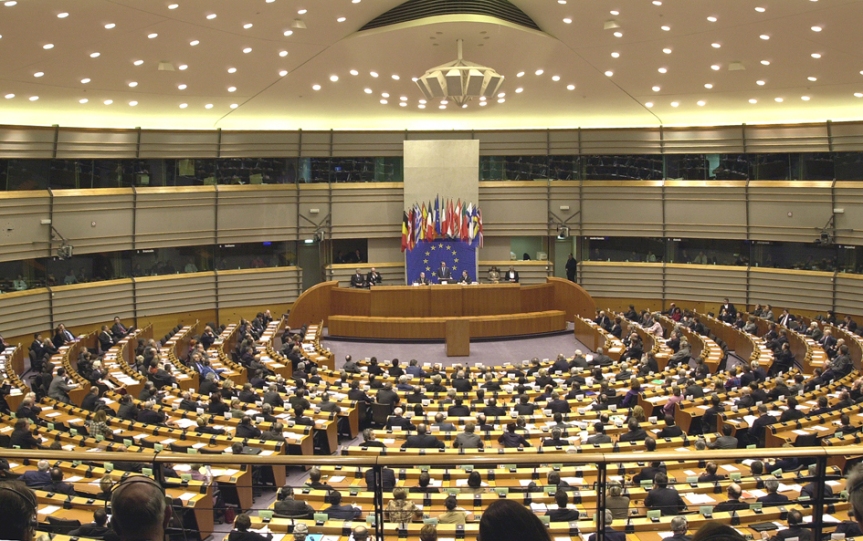 A look through the EARA report  shows why. Any MEPs (Members of the European Parliament) hoping to hear new evidence from Dr Ray Greek and Dr Andre Menache, the scientific advisors who the Stop Vivisection Initiative organizers had brought along, were in for a  disappointment, as instead they presented a veritable greatest hits of anti-vivisection claims. Their testimony included Dr Ray Greek’s trademark  misrepresentation of what “prediction” means in biomedical research, while Dr Menache reheated the old 0.0004% myth. Surprisingly, these were far from being the worst claims made by supporters of the Stop vivisection initiative. Particularly low points came when MEP, and initiative supporter,  Anja Hazekamp stated that there has been massive increase in animal testing (The EU’s own statistics show the opposite) and when Claude Reiss, one of the organizers of the Stop Vivisection petition, ventured deep into conspiracy theory territory with a claim that there is a patent on HIV treatment that completely cleans the virus from the body, but has not been developed because it is not profitable.

In contrast the voice of science was very ably represented. Professor Francoise Barré – Sinoussi, 2008 Nobel Laureate in Physiology or Medicine for her role proving that HIV causes AIDS, put forward a very strong case for the importance of animal research in advancing medicine, and repeatedly demolished false claims made by anti-vivisectionists, particularly claims that animal research had not made a useful contribution to HIV research and the development of a vaccine against HIV infection. On this she is on safe ground as there is no doubt that animal research has made very important contributions to HIV research and development of therapies (for examples see here, here and here), and while development of an effective vaccine has been slow – because it’s very, very difficult – there has been real progress in recent years, and most HIV experts is that studies in  non-human primate models of the infection have a critical role to play in evaluating potential vaccination strategies.

Throughout the hearing one very important voice was conspicuous by its absence, that of the patients who rely on medical research. MEP Françoise Grossetête, who spoke in favor of retaining Directive 2010/63/EU, noted in particular that EURORDIS, the organization that represents rare disease patients in Europe, had not been invited to present evidence at the hearing. We hope that the EU commission will now actively seek the advice of EURORDIS and other European patient organizations before making their final decision.

At the hearing the Vice-President of the European Commission confirmed that the Commission will provide a formal response to the initiative by 3 June 2015. On the basis of what we saw at the hearing, and the fact that the majority of MEPS present were in favor of retaining Directive 2010/63/EU, it is a near certainty that the EU commission will reject the Stop Vivisection initiative and retain the Directive.

In 2017 the Directive will undergo it’s first 5 year review, which is likely to focus on its implementation across the EU, but the commission have also promised to organize a scientific conference that year to discuss the validity of animal research. With that in mind it’s good to see that last week’s Nature editorial noted that scientists across the EU are becoming increasingly – and refreshingly – vocal on the need to support animal research as a pillar of scientific and medical progress. In recent weeks we’ve seen thousands of scientists sign a motion of solidarity with a neuroscientist targeted by animal rights extremists in Germany, more than 140 research organizations, patient organizations, medical research funders and scientific associations sign up to a statement in support of Directive 2010/63/EU, Sixteen European Nobel laureates publish an open letter in UK and German newspapers to rebut the Stop Vivisection campaign. We’ve also seen several excellent letters appear in the national press, including a letter in the Times by Steve Ford, Chief executive of Parkinson’s UK, on the importance of animal research, and articles such as that written by Oxford University Duchenne muscular dystrophy researcher Professor Kay Davies.

The Stop Vivisection Initiative may have almost run its course, but the threat to the future of biomedical science in the EU is sadly never very far away. We hope that the current re-invigoration of the European scientific community continues, and that scientists strengthen and expand their engagement with politicians, journalists and citizens in the run-up to 2017 and beyond.