The following guest post by Kirk Leech originally appeared in the Huffington Post, and is reprinted here with permission from the author. Kirk, is the Executive Director of the European Animal Research Association (EARA). EARA is a communications and advocacy organisation created to better inform the European public on the continued need for, and benefit of, the humane use of animals in biomedical research. Follow them on Twitter via @The_EARA.

People for the Ethical Treatment of Animals (PETA) recently announced that Justin Bieber agrees that “Air France Sucks” for Sending Monkeys to Labs. That the singer is known to have kept monkeys as pets seems to have escaped the group’s opportunist propaganda eyes. Yet Bieber joins a growing number of celebrities, including UK comic Ricky Gervais and US actor James Cromwell, who have put their names to campaigns by PETA and the British Union Against Vivisection (BUAV) to stop Air France from transporting non-human primates (NHPs) for biomedical research into the EU and the USA. Air France is currently the only commercial airline prepared to do so.

The campaign to stop research involving NHPs has also become pretty nasty in Germany. The group Tierversuchsgegner Bundesrepublik Deutschland (Opponents of Animal Experiments Federal Republic of Germany) recently placed a belligerent full-page advertisement in two national and three regional newspapers. The advertisement directed much of its venom toward Professor Andreas Kreiter, a neurobiologist from the University of Bremen, whose research on NHPs includes working towards treatments of epilepsy and the control of prosthetic devices.

The advertisement shows a photograph of Kreiter placed next to that of a primate with a number tattooed onto its chest and its head held against movement during an experiment. An opening quote attributed to neurologist and animal protectionist Herbert Stiller reads, “Animal experimenters are a particular type of creature – one should not casually call them human”. This was a conscious attempt to link the work of Kreiter to that of National Socialism and the Holocaust. It is also worth remembering that the category of sub human was used by the Nazis to dehumanize Jews, gypsies and the handicapped as justification for their extermination.

In response, the German Alliance of Science Organisations (which includes some of the country’s most influential organisations such as the Max Planck Society, the Conference of University Rectors and the German National Academy of Sciences) released a statement condemning the article, and making the case as to why animal research is necessary.
Whilst this public support for animal research is to be welcomed, in many German cities daily protests against the transportation of NHPs take place outside the offices of Air France and at airports. These protests, which have involved criminal activity, pass with little comment from the German scientific community or from German patient groups who rely on research involving NHPs for their disease areas. PETA and the BUAV clearly think they have the winning hand in their campaign to halt NHP research and stop the last airline prepared to transport animals.
Let’s for one moment imagine that this campaign had taken place say 30 years ago; that it had been successful in the 1980’s in halting the transport of primates and research. What discoveries, what advances in scientific understanding involving NHP’s over the past 30 years would we not have today?

And there are plenty more.

If all airlines had taken the decision in the 1980’s that PETA and the BUAV are trying to force Air France to do now, then our quest to understand and treat infections and diseases associated with human physiological processes such as ageing, reproduction, endocrine function, metabolism, and neurology would have been set back decades.

Monkeys are our closest relatives in the animal kingdom. Insights into human disease may be obtained from other animals but studies using primates are especially valuable. That said, research primates are used in relatively small numbers (currently 0.05% of all animal use in the EU) but they remain of essential use. A recent article in the American Journal of Primatology set out the issues surrounding research NHPs very well, “We are at a critical crossroads in our society and unless NHP research is given the philosophical, emotional, and financial support and infrastructure that is needed to sustain it and grow, we are in danger of losing irreplaceable unique models and thus, our ability to continue to explore and understand, and develop preventions and treatments for numerous conditions that inflict great suffering on humans.” 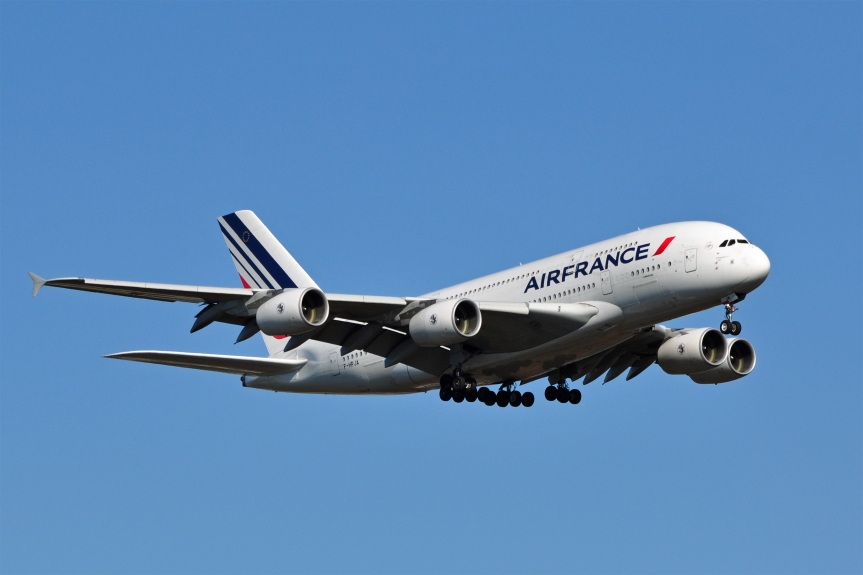 It is a credit to Air France that they continue to transport NHPs for biomedical research. If campaigners are successful in halting the transportation of NHPs they won’t think ‘job done’ and put their feet up. Emboldened by their victory they will move onto all other animal models. Global biomedical research is reliant on the air transport of research animals. Many significant advances in modern medicine have been based on research involving primates. If we want this to continue, we need to Keep Research Flying. The European Animal Research Association intends on making the European public and decision makers aware of this in the coming period.

One thought on “Keep Research Flying”