It has been a fantastic year for Speaking of Research, reflected in the fact that the website traffic has more than doubled (130% growth and still rising). Thus trying to summarise will be the 127th post of the year thanks to the commitment of our committee. An extra special thanks has to go to four of our most regular authors – Allyson Bennett, Dario Ringach, Paul Browne and Tom Holder.

This year has provided many posts on the ethics and welfare discussions surrounding animal research – starting with the very first post of 2012 on the meaning of “being humane”. We also discussed the ethics of negative results, why not doing research is morally wrong, why animal rights groups are wrong to use marginal case arguments (e.g. cognitively impaired people), the idea of graded moral status, and the relevance of moral intelligence. Another common theme was that of Free Speech and how it can be used to stifle the free speech of others. Parallels were made with how anti-abortion extremists create a climate of fear among their opposition.

Science has always been at the centre of the Speaking of Research website. Among many topics we have written about early successes with using stem cells to repair damaged heart tissue, how cooling the body could improve life chances of stroke victims, huge leaps forward in facial transplant surgery, using Preimplantation Genetic Diagnosis to prevent genetic diseases in IVF embryos, several  different advances in paralysis treatment (in dogs as well), new treatments for TB, a new Meningitis B vaccine, and how human embryonic stem cells have helped gerbils’ hearing. Breath. Oh, and both the Nobel Prize in Physiology or Medicine and the Nobel Prize in Chemistry went to work requiring animal models.

Other than scientific advances, we also spend a fair amount of time debunking common animal rights crank myths such as surrounding Adverse Drug Reactions, that research is just about money and . SR has helped defend a number of organisations from animal rights misinformation, including Cardiff University’s research on kittens, UW Madison’s research on cats, and the University of British Columbia’s research on monkeys. We have called on people to build their own networks for science to counter the animal rights nonsense (#ARnonsense) they propagate online.

Speaking of Research has always taken a strong stance against animal rights extremism, posting about Camille Marino’s threats, arrest and prosecution as well as Stephen Best’s war against fellow activists, baseless legal threats against us, and why he may have breached ethical standards on academic conduct.

A number of outreach initiatives started this year including Speaking Honestly – Animal Research Education (SHARE), Brainfacts.org, and Keep Research Afloat. Many organisations could still do more as was shown by the statements about research from pharmaceuticals and charities. However, we must congratulate those institutions, like Leicester University, that did outreach right. Of course one of the biggest outreach stories of the year was one we covered only last week, the launch of Pro-Test Italia!

So to finish our roundup with a bit of fun, go and play our hugely popular Animal Rights Bingo game. 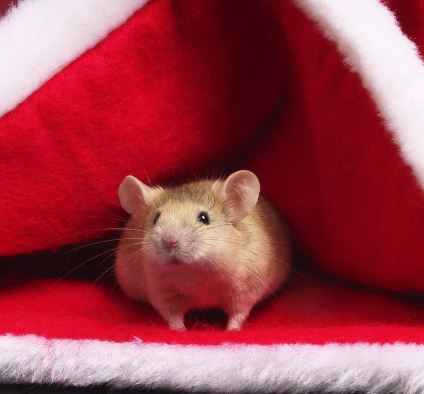 So Happy Holidays, and have a great New Year!