We have continued to highlight the valuable role that #AnimalResearch plays in bringing improvements to quality of life and life saving cures from bench to bedside (e.g., here, here, here). We also have continued to emphasize the process of science as a self-correcting endeavor, and that this is a feature not a bug of the process. It is thus timely to highlight an example of how scientists study sexual behavior in animal models and the thoughtful consideration that is needed so that firm conclusions can be reached.

Sex, Drugs and the Validity of the Animal Model

Dr. Swapna Mohan is a post-doctoral fellow at the National Institutes of Health. She is a veterinarian and recently completed her PhD in Molecular Physiology from Cornell University, NY. She is interested in maximizing the use of animals in research and agriculture, while keeping with humane and ethical standards.

The FDA has approved “female Viagra” flibanserin (a drug not without its controversies), for treatment of hypoactive sexual desire disorder (HSDD) in women. The drug, marketed as Addyi was initially tested as an anti-depressant. Clinical trials however, showed a statistically significant rise in satisfying sexual events reported by pre-menopausal women. A pre-clinical study on Long-Evans rats reports an increase in sexual behavior in females who have had their ovaries removed. Similar studies have been conducted on marmoset monkeys.

This inevitably leads to the question- how good are animal models at predicting human sexual behaviors? For this, we need to define sexual behavior. In animals this is easily described as manifested pre-copulatory behaviors, such as solicitation and copulatory behaviors, such as lordosis (arching of back). In humans this is a decidedly more complex phenomenon involving motivation and desire. Add to that societally influenced behaviors such as propriety (inhibitions against seeming overeager, showing desire to only specific people), thoughtfulness and affection and you get a whole grid of reactions constituting human sexual behavior. 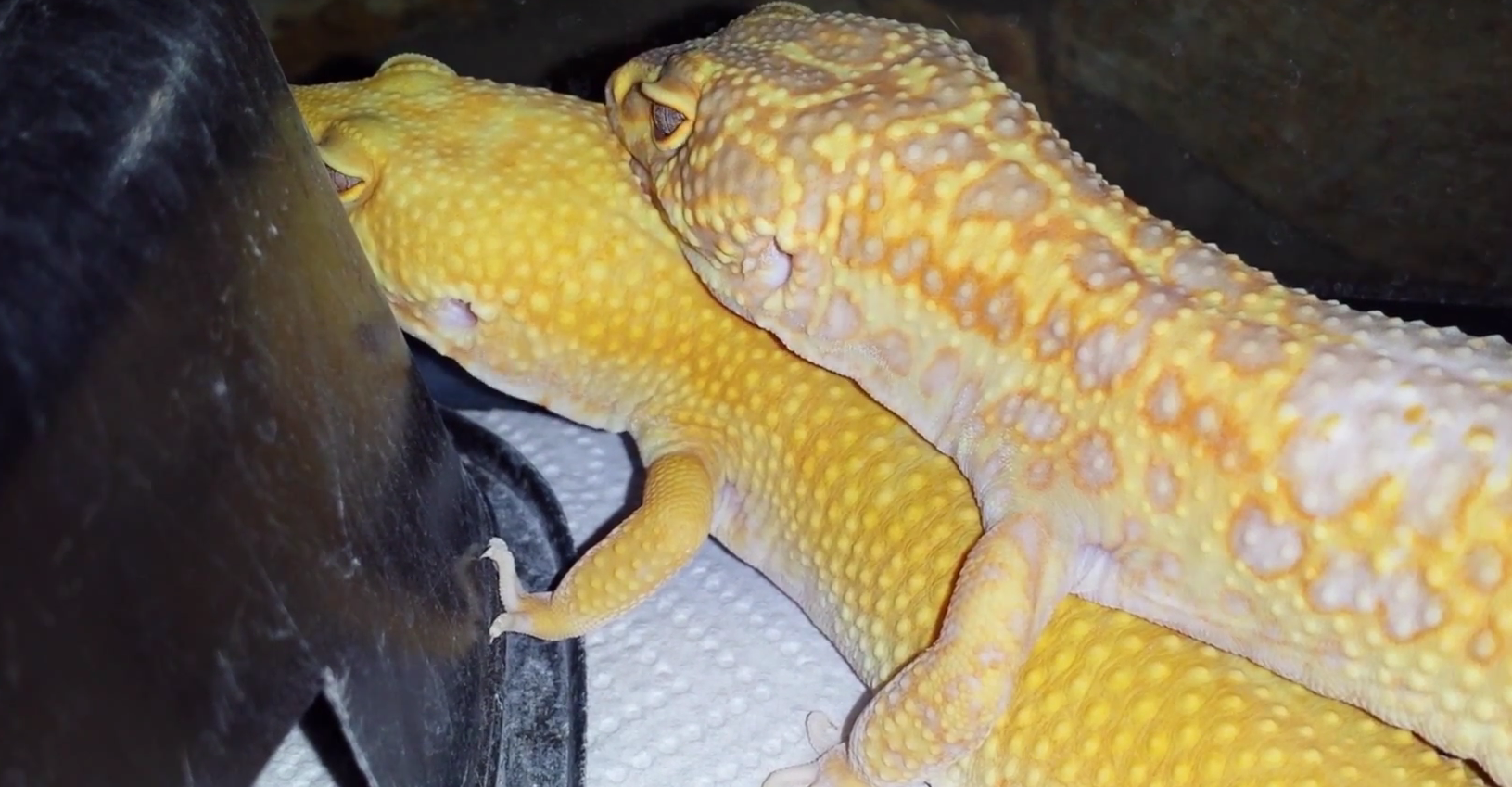 So how useful is it to use animals in pre-clinical studies of sexual dysfunction and drug response? For this, we need to first assess human sexual dysfunction and the criteria for evaluating drug response. Sexual dysfunction, especially female sexual dysfunction, is a group of symptoms with unclear causes- they maybe physical (failure of genital response, pain), chemical (fluctuation of serotonin and dopamine), psychological (anxiety, depression) in nature or a combination of all three. While most of the neurochemical changes might produce similar effects in animals and humans, the same cannot be said for hormonal changes. For instance, it is well known that ovariectomized (ovaries removed) female animals and females not in estrus (the period in which animals are in heat) show no response to males, whereas in women there is limited effect of ovarian hormones on sexual behavior as evidenced by sexual activity at different times of the menstrual cycle, and in post-menopausal women. Moreover, the manifestation of effects in humans and animals is also different. While a female animal may show avoidant behavior and defensiveness towards males, humans are known to engage in sexual relations despite having low desire for other reasons such as to maintain the relationship and as part of a transaction.

Similarly, there are fundamental differences in the act of copulation itself among species. For example, in rats copulatory sessions consist of alternating elements of approach and avoidance, mainly paced by the female. The female approaches the male, and moves away after an act of sexual stimulation has taken place. In humans it is a continuous session generally, with no avoidance or breaks in between. However, approach behaviors and more importantly, motivation for these approach behaviors might be similar in humans and animals.

Ideally animal models should respond to the same causative factors as humans with altered sexual activity. But it is very hard to assess something like the quality of a relationship in laboratory animals, despite it being one of the main reasons for lowered sexual activity in women. So does this mean that animals are useless as models of sexual function? Not at all. It just means that the questions we ask should be much more specific and our studies should be designed to reflect species similarities rather than differences. For instance, instead of focusing on copulatory behaviors such penile movements and lordosis, recent studies have shifted their attention to behavioral manifestations of desire and excitement such as increased locomotion and time spent near individuals of opposite gender. Such behaviors by themselves have not been used as indicatives of sexual activity in the past, but are now being considered anticipatory sexual behaviors. Reduced pacing was tested for being indicative of sexually anticipatory behavior in female rats, and in one study on the effect of the drug bremelanotide this behavior was significantly altered. And sure enough, when the drug moved onto Phase II clinical trials it produced the expected increase in arousal in women viewing erotic films.

But there is a potential for bias when using animal models. Care should be taken when interpreting an animal’s responses and correlating it to human response. It is very easy to anthropomorphize an animal and its responses. To prevent this, a thorough understanding of the social and behavioral processes of the species is essential. An oft cited example of anthropomorphism bias is the courtship behavior study of the fruit fly, Drosophila. Males communicate to females with wing flapping and researchers predicted that wing-clipped males would be less successful in mating because of the inability to produce flapping sounds. When the experiment was carried out however, wing-clipped males performed better than control males! The authors go on to explain that because they did not understand the fly’s ability to sense vibrations in addition to hearing sounds, it escaped their notice that the wing-clipped males could now produce faster vibrations (wing-beats).

So validation is required not only for the experiments and the animal model used, but also for the way data is interpreted from these animal studies. While outwardly the causes of lowered sexual desire in humans maybe many (workplace stress, relationship issues) the underlying neural mechanisms of most are analogous to that of animals (anxiety, depression, addiction). Ultimately, humans and animals are biological entities. Animal studies have been invaluable in providing data for pre-clinical research of a wide range of diseases and disorders. Especially in the case of therapeutics, an understanding of the basic underlying physiology makes it easier to predict mechanisms of action and possible side effects.

However, it’s useful to keep in mind that not every disorder can be treated with just pharmacological intervention. And because of various root causes that are not physiological in nature, sexual dysfunction falls into this category. So in such cases it’s especially important to have valid animal models that provide consistent information that can be extrapolated to humans. Of course, a lot of gaps exist in our understanding of behavioral processes. So animal models can only be used by carefully defining criteria for evaluation, and by constant assessment and evaluation.

Acknowledgements: This research was supported by the Intramural Research Program of the NIH, The National Institute of Diabetes and Digestive and Kidney Diseases (NIDDK).